Uneven and combined development remains crucial for understanding the continued widening and deepening of capitalism. However, the nature of the heterogeneous and uneven development of contemporary capitalism, especially since the 1970s, makes problematic the characterization of capitalist totality, as a coherent stage and as a singular, albeit uneven, combination. This complicates the successful pursuit of anti-capitalism, which now requires varied but interrelated responses at all scales and involving a range of approaches, from local community activism and non-capitalist alternatives to mass Leninist-inspired parties and an international socialist movement. Thus, a far more uneven anti-capitalism is appropriate; and a single, overarching anti-capitalist process such as Permanent Revolution may not be the only or way forward. This is not an argument for a post-Marxist horizontal heterogeneity; but rather an exploration of the reasons and possibilities for a dialectical anti-capitalism, where beneficial encounters occur across the arc of anti-capitalism, within which proletariat mobilization remains a central component. Such confluence offers one starting point for contending with the perennial duality of reform and revolution, manifest today in the either/or of an anti-capitalism of total revolution and an agonistic, fractional post-Marxist politics working to reduce oppression and hardship within capitalism.

Contemporary Capitalism, Uneven Development and the Arc of Anti-Capitalism [DRAFT]

Robert Latham is an Associate Professor in the Department of Political Science at York University. His research includes political economy, critical theory, the politics of new media, and trans-national politics. Latham recently co-organized the “Augmenting the Left” symposium and his most recent book is The Politics of Evasion: A Post-Globalization Dialogue Along the Edge of the State. 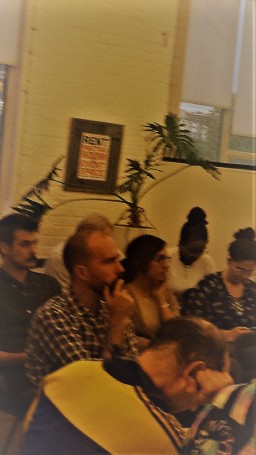 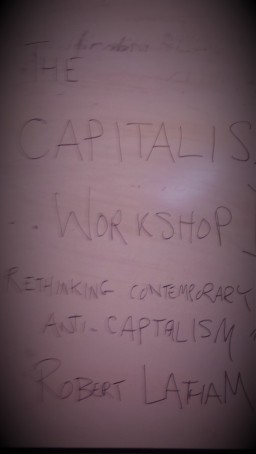