We welcome you to join us for the Toronto book launch for Martin Lukacs’ The Trudeau Formula: Seduction and Betrayal in an Age of Discontent (Black Rose Books, 2019). Presentation by author, discussion with Judy Rebick and Russ Diabo and audience Q&A. Moderated by Sharmeen Khan. After a decade of Stephen Harper, the arrival of Justin Trudeau felt like a relief. But as Canadians reckon with the gulf between the dazzling promise of Trudeau’s election and the grim reality of his government, journalist Martin Lukacs makes the case that “real change” was never on the table. Drawing on investigative research and first-hand reporting, he reveals that behind the new wave of Trudeaumania was a slick status-quo political machine, backed by a cast of corporate elites and lobbyists who expected a pay-off from Liberal rule in Ottawa. Lukacs exposes a climate plan hatched in collaboration with Big Oil, the arming of a bloody Saudi war in Yemen, a reconciliation industry that has masked ongoing theft of Indigenous lands, and the sell-off of public infrastructure to private profiteers—a re-branded continuation, not a break, from Harper’s legacy. But as the Trudeau formula unravels, Lukacs warns that right-wing scapegoating politicians are misdirecting this growing discontent with the established order. The only way to defeat the rise of an ugly right—and fulfill the hopes betrayed by Justin Trudeau—is an unapologetically bold response to inequality, racism, and climate breakdown.

“With meticulous reporting and clear-eyed analysis, Martin Lukacs has written a must-read that brilliantly maps the inner logic of the Trudeau years. He decodes how a progressive veneer is bound to an elite agenda, and in the process shows how Canada’s establishment operates when they think no one is watching.” – Naomi Klein, author of This Changes Everything and The Shock Doctrine

Martin Lukacs is an investigative journalist who has covered Canadian politics for more than a decade. He has been an environmental writer for The Guardian, and was a co-author of the Leap Manifesto. He lives in Montreal and occasionally visits Twitter.

Sponsored by the Socialist Project Centre for Social Justice and the Council of Canadians-Toronto chapter. 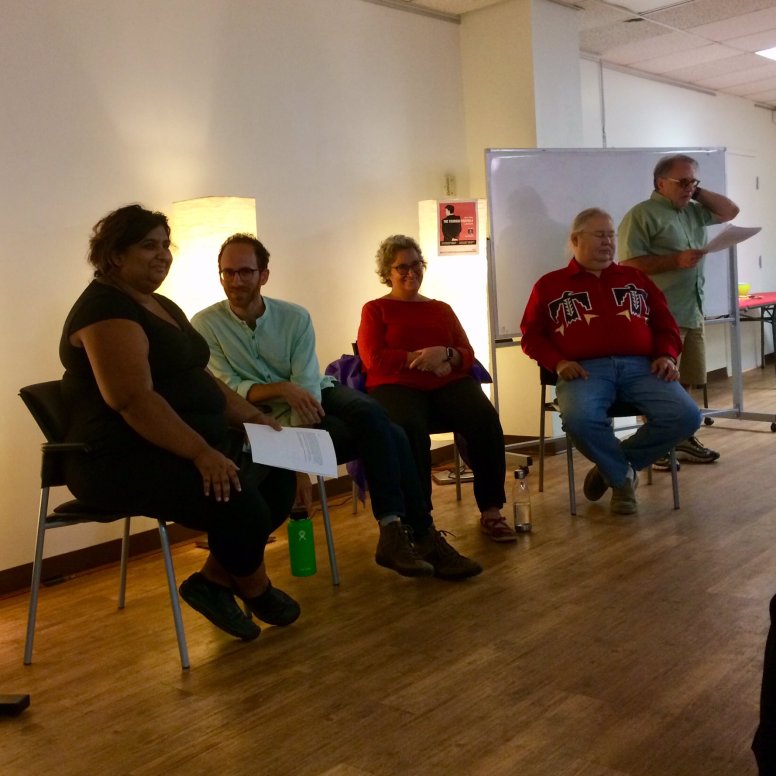 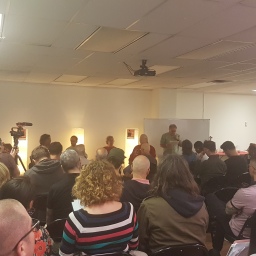